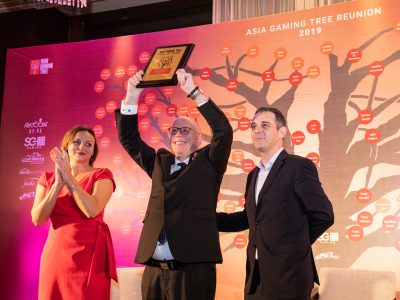 Mr. David Carruthers is a true legend in the online gaming industry. He has argued frequently and loudly...in particular in the U.S...for government oversight and taxation. He urges this is the way to protect consumers and minimise harm. After a long and eventful career David, a fluent Mandarin speaker, is now based in Manila. 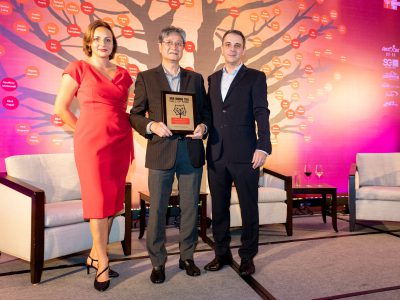 Mr. Steve Kok boasts more than 48 years of experience in the Asian gaming industry and is one of the true pillars of operations in Macau. Over the years he has kept a low profile, though tonight we’d like to celebrate his contribution to operational excellence. He joined STDM in 1970 when the company was the only game in town and steadily worked his way up through the ranks from pit boss to shift boss, floor manager to senior floor manager. 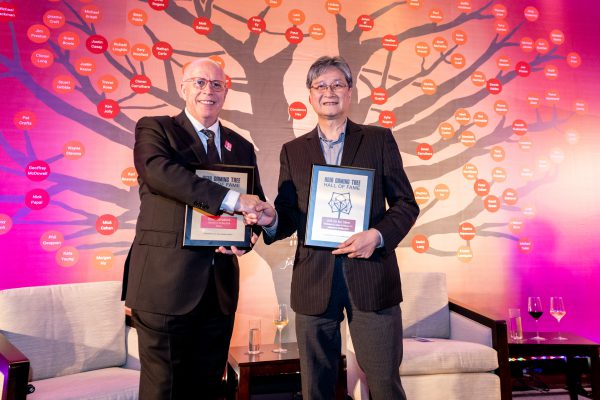 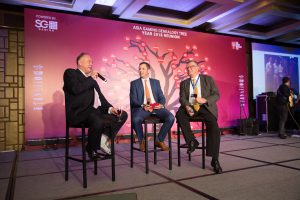 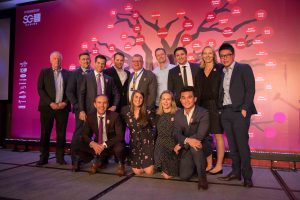 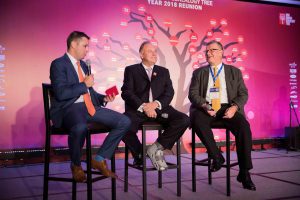